“Juneteenth is the oldest nationally celebrated commemoration of the ending of slavery in the United States. Dating back to 1865, it was on June 19th that the Union soldiers, led by Major General Gordon Granger, landed at Galveston, Texas with news that the [Civil] war had ended and that the enslaved were now free.” (Source: Juneteenth.com/history)

In 2020, there was a national resurgence of the Black Lives Matter movement, in response to the killings of Ahmaud Arbury, George Floyd, and Breonna Taylor and accelerated by inequities exposed by the COVID-19 pandemic.  “The [Juneteenth] holiday took on an even bigger meaning. Americans—many for the first time—were seeking to honor Black lives lost in any way that they could in order to honor and acknowledge the historical struggles of the community.” (Source: https://www.oprahdaily.com/life/a32893726/what-is-juneteenth/)

In 2021, Juneteenth became an official national holiday, making it the 11th federal holiday in the United States. As of February 2022, Juneteenth is recognized as an official holiday in all 50 states. Southern Virginia, like the rest of the nation, is seeing a steady increase in the number of events and celebrations commemorating Juneteenth.

Juneteenth is celebrated annually on June 19th. The holiday’s name is a combination of the words June and nineteenth.  Celebrations will occur throughout the month across the United States and in many communities across Virginia. RISE Collaborative invites you to join with us in celebrating our new American holiday by attending one or more of the events below 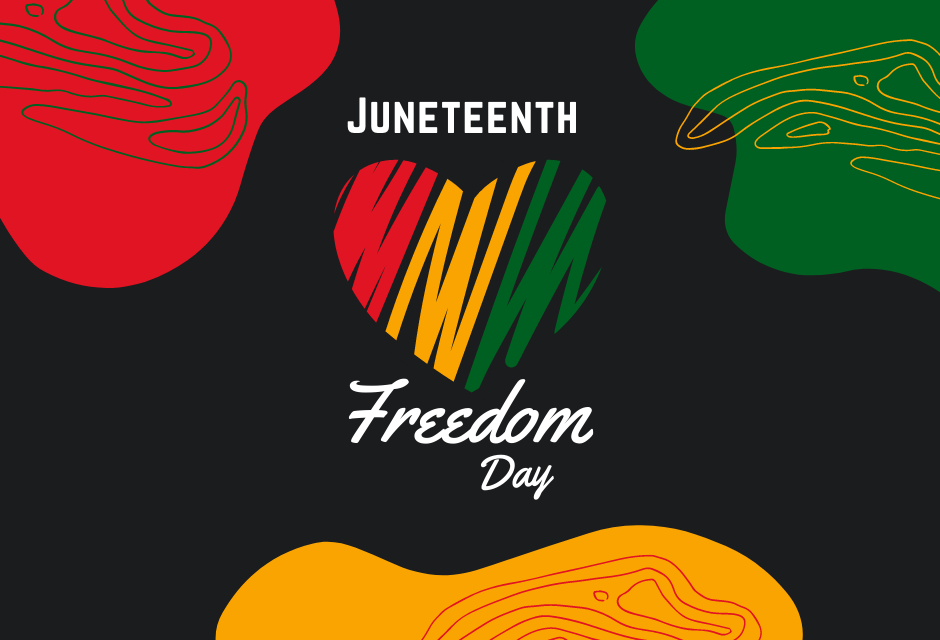 Juneteenth is a national holiday celebrated every June 19th that commemorates the emancipation of enslaved African-Americans, which occurred in 1865. Juneteenth is sometimes called Emancipation Day, Juneteenth Independence Day, or Freedom Day. Juneteenth is also an opportunity to honor and embrace Black arts, history, and culture. 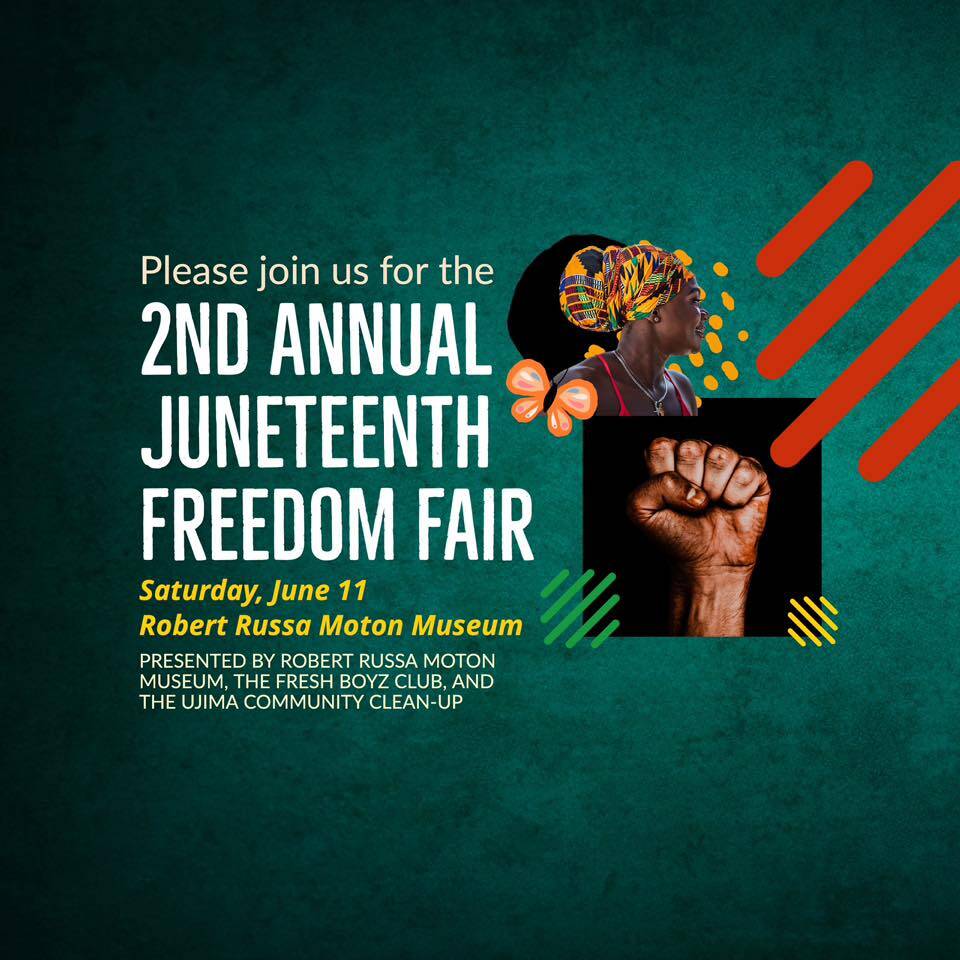 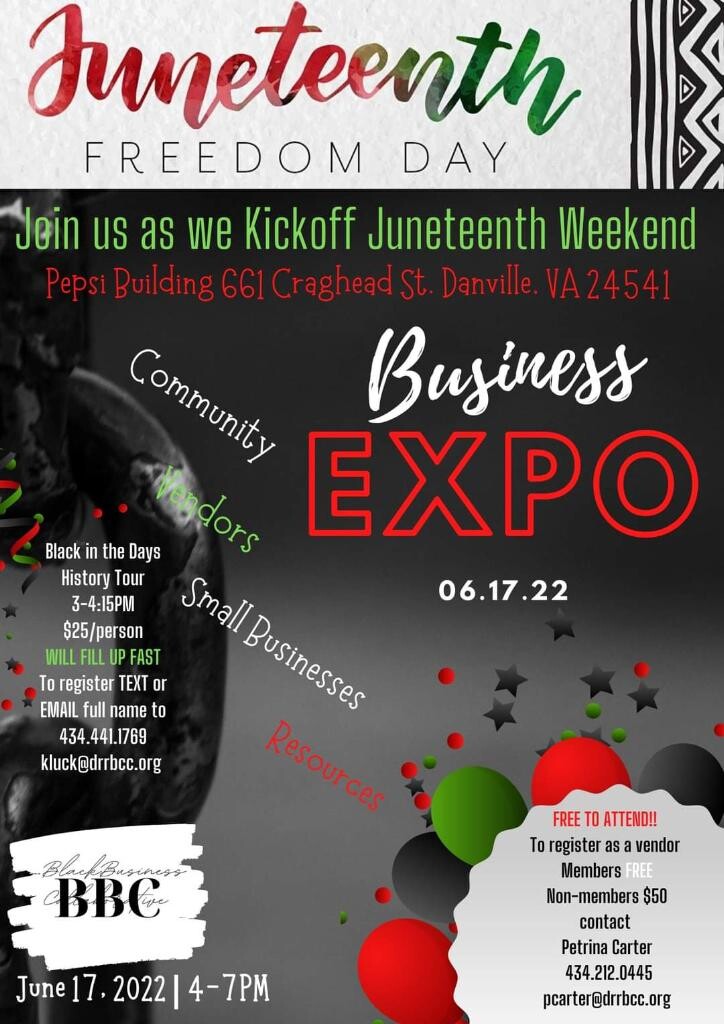 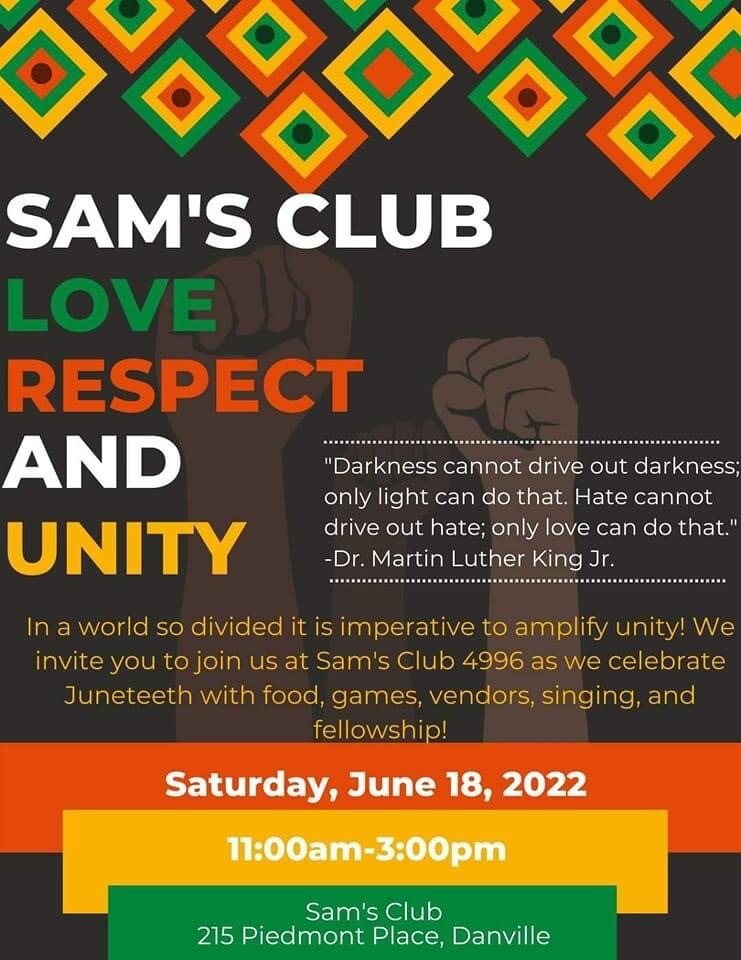 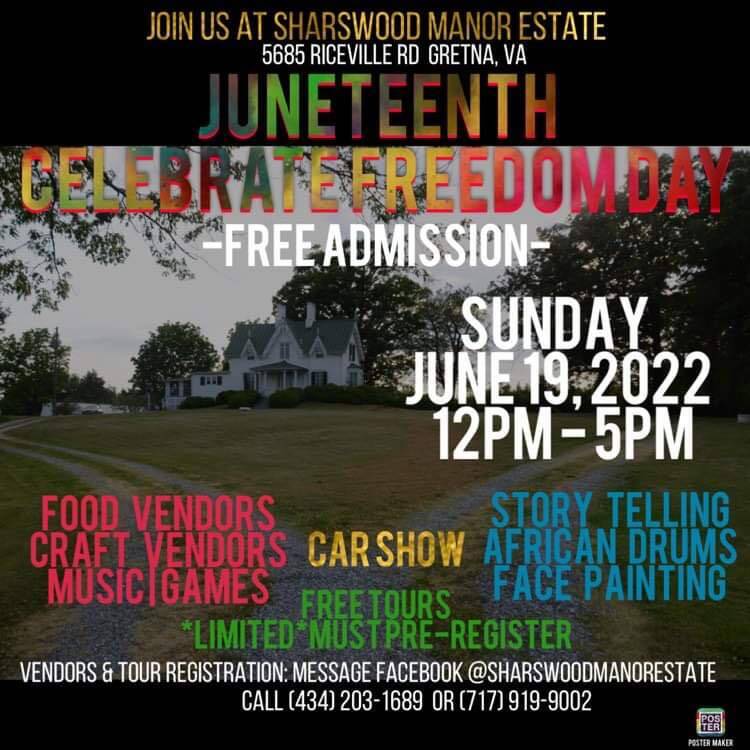 Juneteenth at the Sedalia Center 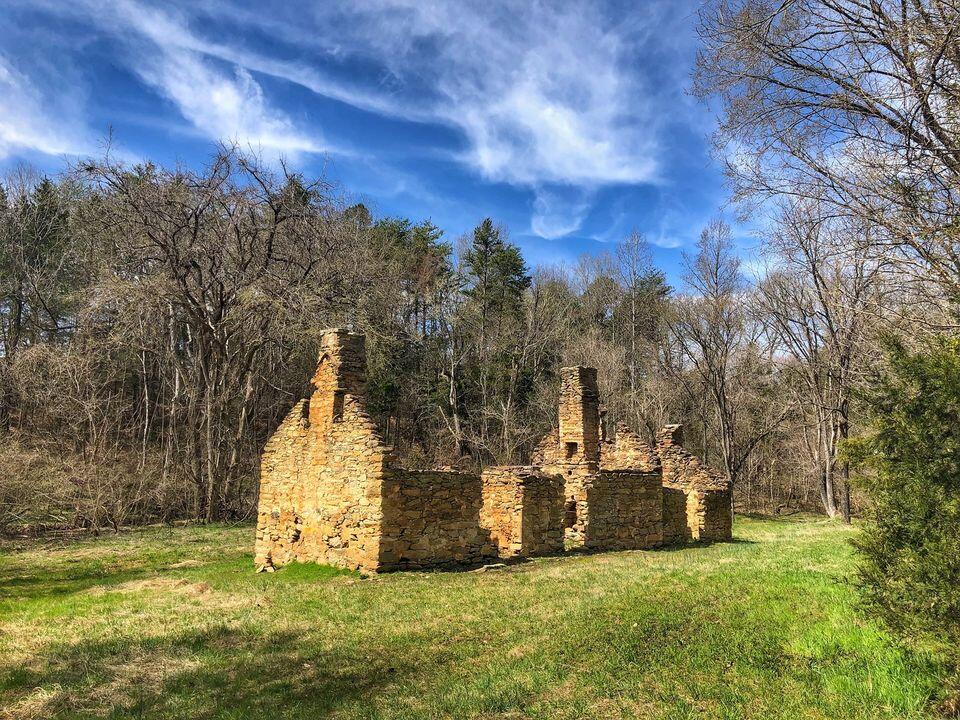 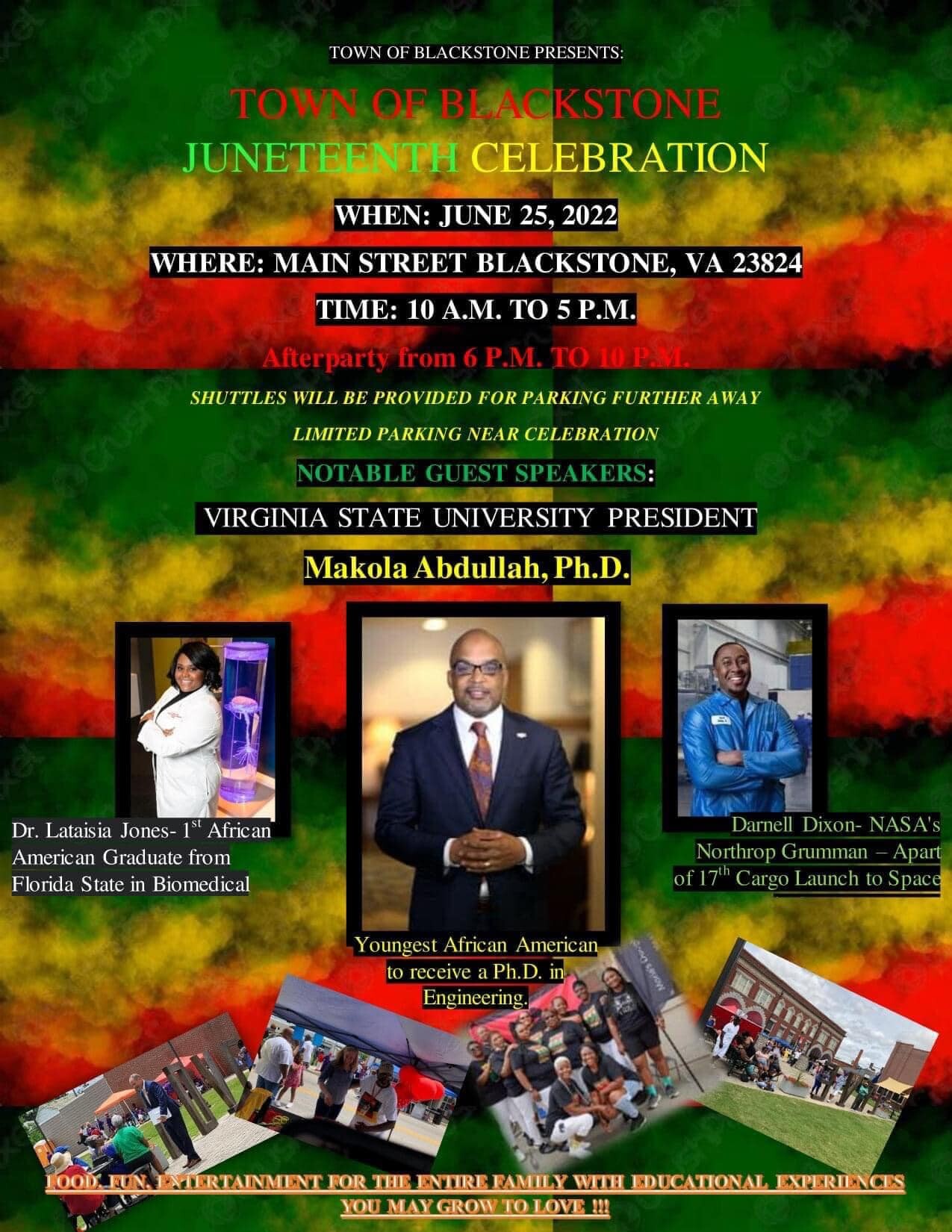 Are you looking for more Juneteenth celebrations in Virginia?

The events included above are just some of the Juneteenth celebrations happening this year. To find more Juneteenth events in Virginia, visit https://www.virginia.org/events/history-heritage/juneteenth/

Are you hosting a Juneteenth celebration in Southern or South Central Virginia?

We would love to include all of the Juneteenth celebrations in our region in our list. To submit an event to our list, please email the event name, date, host, location, and website to our team at hello@sovarise.com