Turning a Lifelong Passion into a Full-Fledged Business 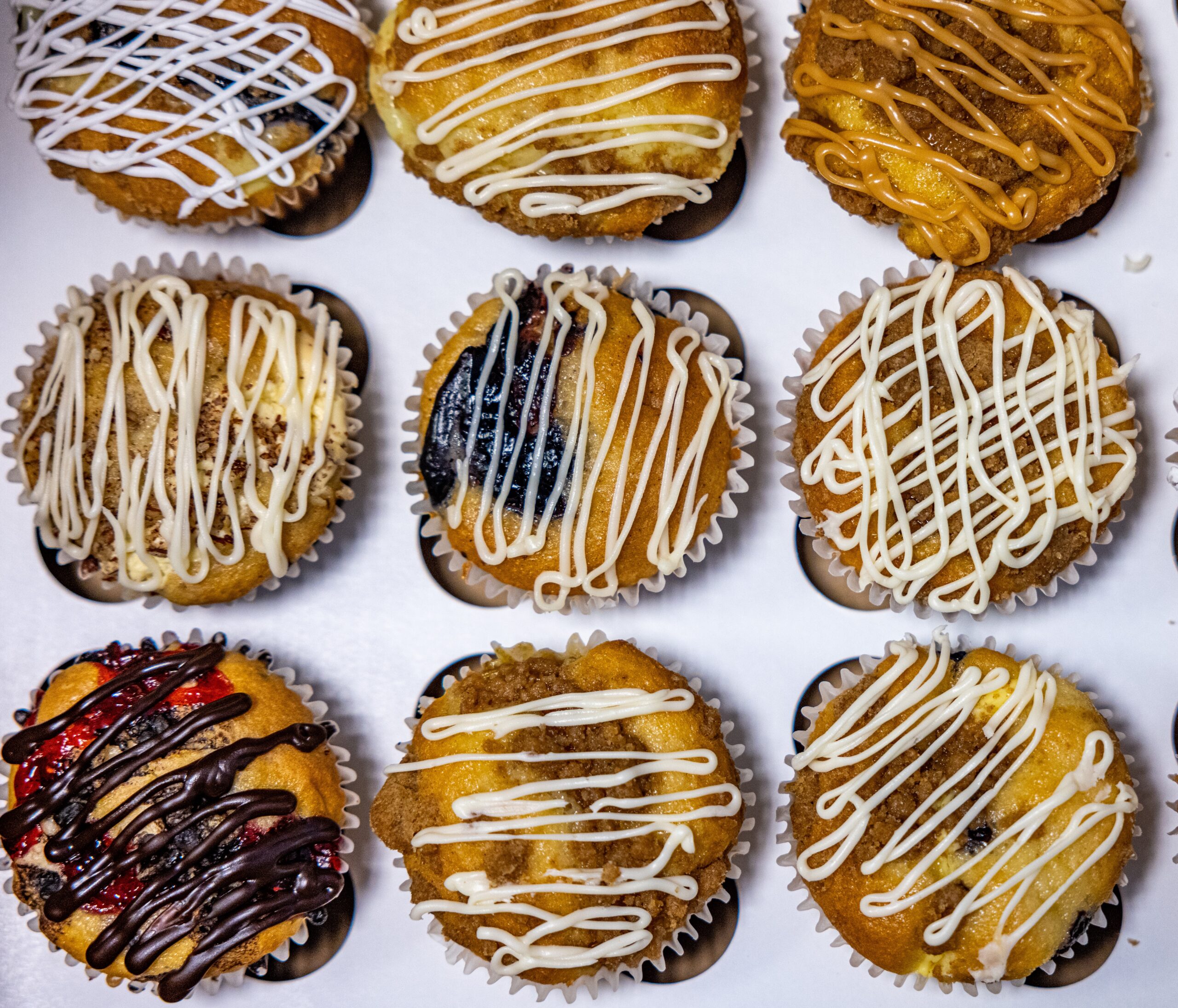 If experience is the best teacher, Jan Daniel is well-schooled.

The self-made entrepreneur and owner of Taa Daa the Bakery in Blackstone, Va., spent decades treating her passion for cake design as a side project alongside a successful professional career in various sectors, from the Navy to graphic design and floristry. When the opportunity to open her own business presented itself late in her career, Daniel proved that great things can happen when passion meets experience.

“I was in the Navy for 10 years, and doing cakes was kind of a creative release,” said Daniel, who, among many other duties, was a supply manager of more than $20 million in goods during her service. “I had the government/corporate side of things, and I enjoyed it and excelled at it, but I also needed the creative release.”

That creative release was one that Daniel began before she got to high school, designing her first cakes at age 12.

“I’m self-taught, and I learned through trial and error,” she said. “I didn’t go to school for it, YouTube was not a thing, and Google wasn’t in existence. Everything I learned, I read. I started doing cakes just for fun, just wondering if something would work and then trying it. That’s how I got into it. It’s something that I always did, and it followed me.”

That outlet became a lasting one for Daniel throughout a professional journey that has been as successful as it is diverse. Even as her career path wound from food and beverage, to floral design, to communications and marketing, she continued to design cakes on the side. And when Virginia’s “Cottage Law” passed in 1999 – allowing for the sale of prepared foods made in-home – she turned her baking hobby into a baking business. 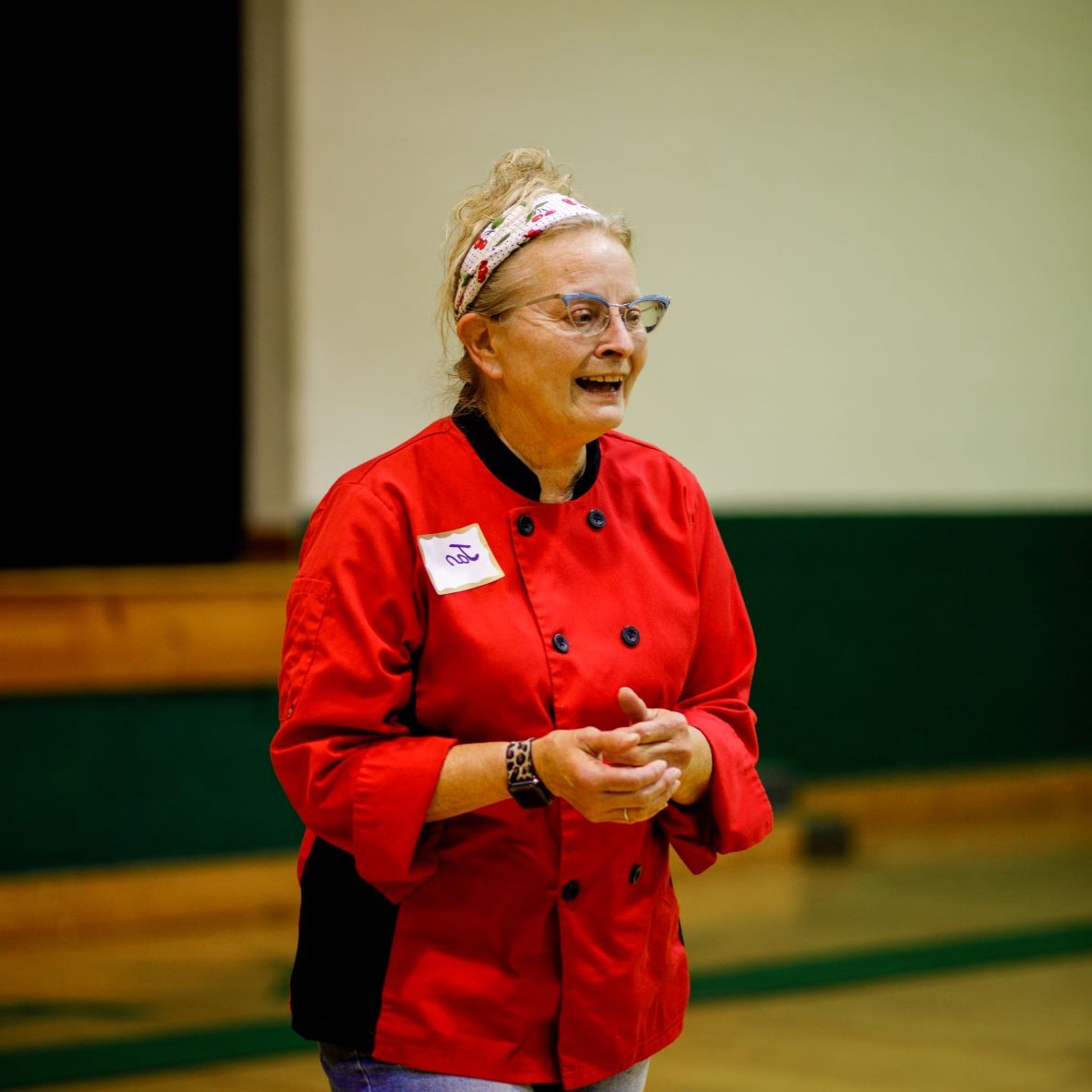 “There’s a risk if you don’t pursue your passion. If you don’t try it, you’re going to beat yourself up for the rest of your life going, ‘I wonder what would have been.’ Now I don’t have to wonder. That’s how I ended up where I am.”

“That’s when Taa Daa really launched,” Daniel said. “I baked for years, though it was still on the side, but it got to the point where I was in the kitchen anywhere from 35 to 40 hours a week in addition to working full time.”

However, after splitting 75-hour weeks between her day job and her kitchen, a friend suggested she commit full-time to her baking business and bring it to Blackstone. At the time, the Southside Virginia town of 3,300 didn’t have a bakery, and Daniel’s friend worked to convince her that her talents would be a good fit.

“I said no for two years, because I was living in North Chesterfield and I didn’t feel that Nottoway could support what I was doing,” Daniel said. “Then we finally came out to take a look [at where my building is now]. I looked in the window, and I said I could open a grab-and-go bakery here and still do cakes. I thought, I’ll try that – and that’s how I landed here.”

Four years later, Taa Daa the Bakery is booming. With Facebook as her primary marketing hub, Daniel crafts custom cakes, cupcakes, pies and other baked goods for all manner of celebrations and events, and even just the occasional cravings. She still does it all by herself, and she says the autonomy in owning her own business has been an added perk of taking the entrepreneurial leap.

“Plus, my employee meetings are fun,” she quipped.

Daniel’s one-woman show should not be underestimated, though. Her various career pursuits provide her with the experience and wisdom to manage all facets of her business. In addition to baking, she runs Taa Daa’s social media and marketing, keeps her books and makes her own deliveries. However, even with her skills and expertise, Daniel saw the opportunity to grow when she found out about RISE Collaborative’s CO.STARTERS program in 2020.

“It sounded more like it was for folks who hadn’t started the process yet. I was already paying meals tax, but still, I wanted to go network and I wanted validation I was doing the right thing,” she said.

Daniel signed up for the inaugural CO.STARTERS program in Blackstone in 2021, and while she was the only one in the cohort with an established brick-and-mortar location, the 10-week program provided her with ample networking opportunities with her fellow entrepreneurs. It also led to an opportunity for grant funding, which she used to purchase an additional mixer for her bakery.

Want to launch your idea or grow your business like Jan?

Now a proud, if not atypical, member of the Blackstone CO.STARTERS cohort, Daniel remains active in her community’s entrepreneur scene. She is a regular participant in the locality’s monthly Rise & Shine meetups and has even brought along freshly baked goodies to the meetings. It’s part of a lifestyle that took several decades and several careers for Daniel to find, but it’s one she has no regrets in pursuing.

“There’s a risk if you don’t pursue your passion,” she said. “If you don’t try it, you’re going to beat yourself up for the rest of your life going, ‘I wonder what would have been.’ Now I don’t have to wonder. That’s how I ended up where I am.”